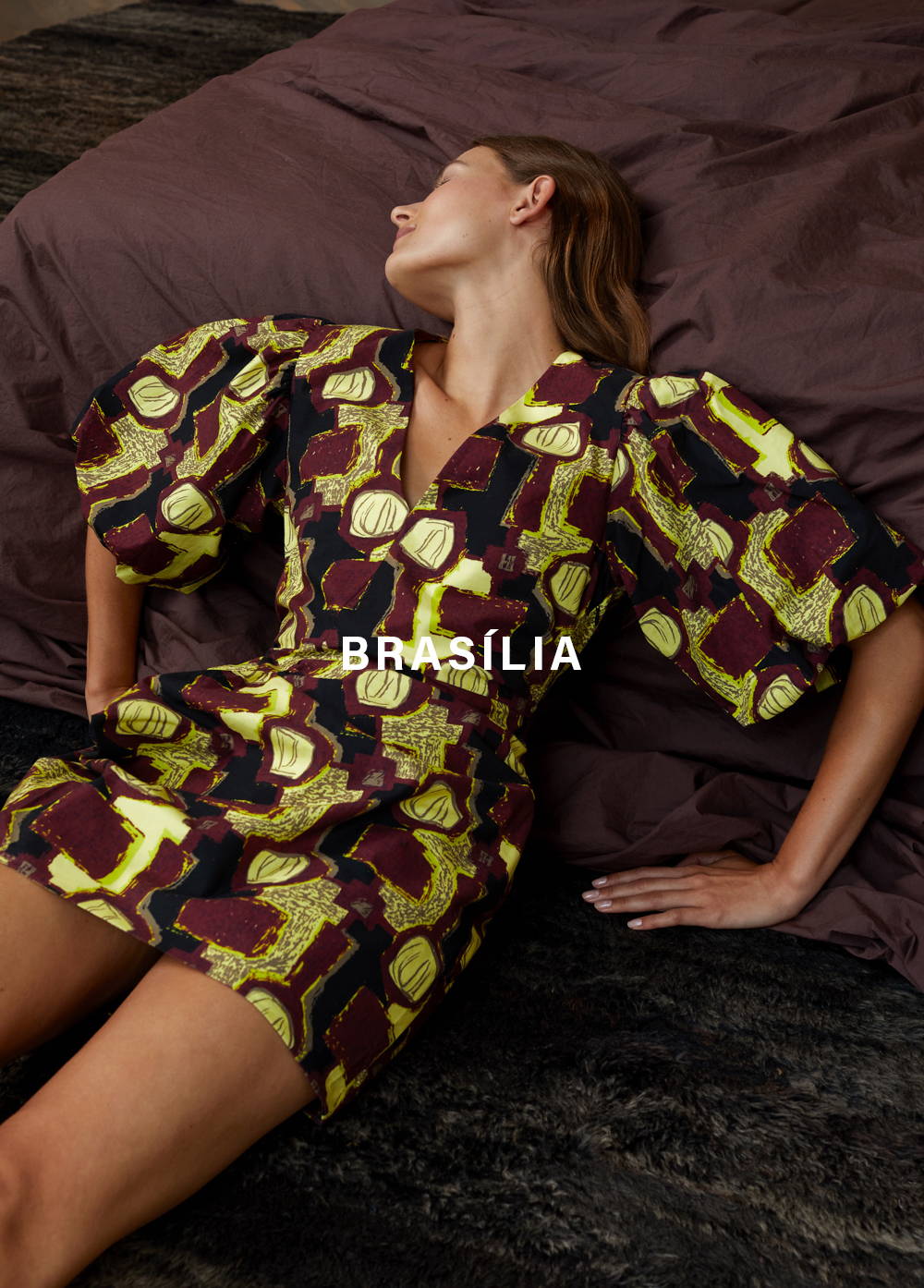 It is Brazil’s Modernist architecture movement that inspired us.

To capture and feel our theme Brasília, we also got inspired by the Brazilian landscape architect Roberto Burle Marx (August 4, 1909 – June 4, 1994), also known as a painter, print maker, ecologist, naturalist and musician, whose designs of parks and gardens made him world-famous. He is accredited with having introduced modernist landscape architecture to Brazil. He was known as a modern nature artist and a public urban space designer. His work had a great influence on tropical gardendesign in the 20th century. He was deftly able to transfer traditional artistic expressions such as graphic design, tapestry and folk art into his landscape designs.

His sculptures inspired us to make this seasons statement “265 Brasilia Art” print. The print is a mix of eclectic colors such as noir, a warm bordeaux and a bright yellow, all printed on a rich 100% silk twill blouse as well as on a crisp cotton spring dress. The print represents the graphical structures and the bold vibrant colors of Roberto Burle Marx’s work. Similar dialogue of codependent opposite colors runs through our Pre-Frame 03 collection; the neutral colors Clay, Concrete, Steel and Dakota form a nice clash with the colors bordeaux, neon yellow and a pink cotton candy color. The shades create a graceful contrast together. Equally aesthetic is the collections’ balance between casual / chic, masculine / feminine and even bon-ton / eccentric. We also played with the contrasts in quality. A super crisp high-density cotton poplin in a sharp and edgy silhouette and an ultra-soft cotton candy Alpaca knit for indulgence. A cool sculpted tuxedo-inspired night colored dress in a cotton satin, our Florine dress in a metallic French-made Dutel fabric and a lurex pinstripe feminine wrap dress give this drop the perfect festive attitude. Color in particular energizes the collection in its various knitwear pieces. Cashmere aficionados will love the sight and feel of our classic cashmere cardigan which can be optionally worn with a festive black silk big bow. The Ornament flower printed on the cotton-silk quality gives the collection a feminine pre-spring character. Our statement outerwear silhouette is a perfectly cut trench coat in a warm chocolate color with a sculptural double layer collar which emphasizes the architectural theme.

From masculine to feminine silhouettes, a continuous exploration into perfecting the necessities of our time. New proportions and sharper lines. A collection seen through the lens of a Modernist. The brand DNA is firmly cemented in the voluminous shapes, feminine fluid dresses, statement shoulders, tailored suiting and constructed coat. We wanted to create a balancing act of precision and grace, severity and indulgence. 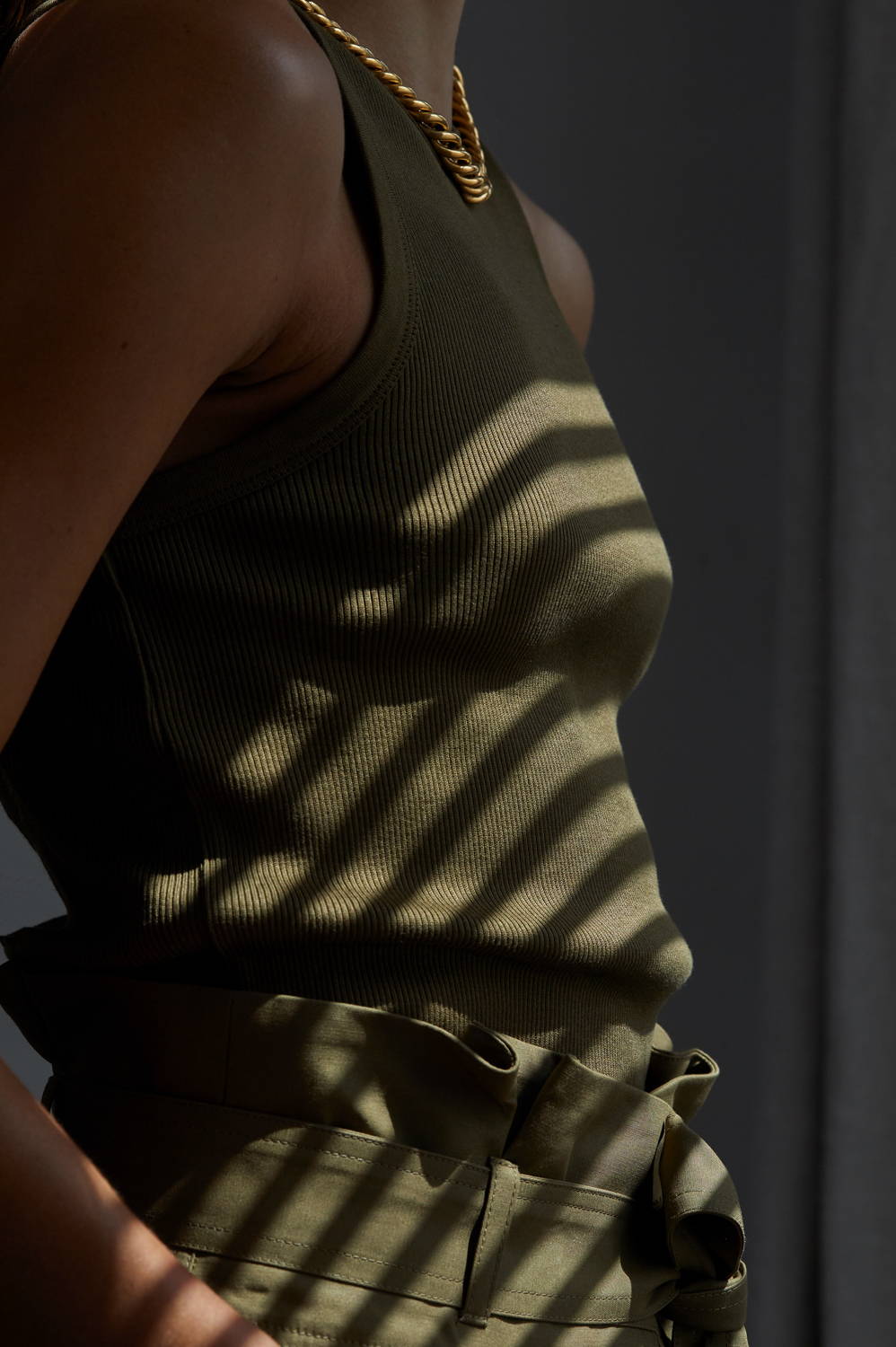 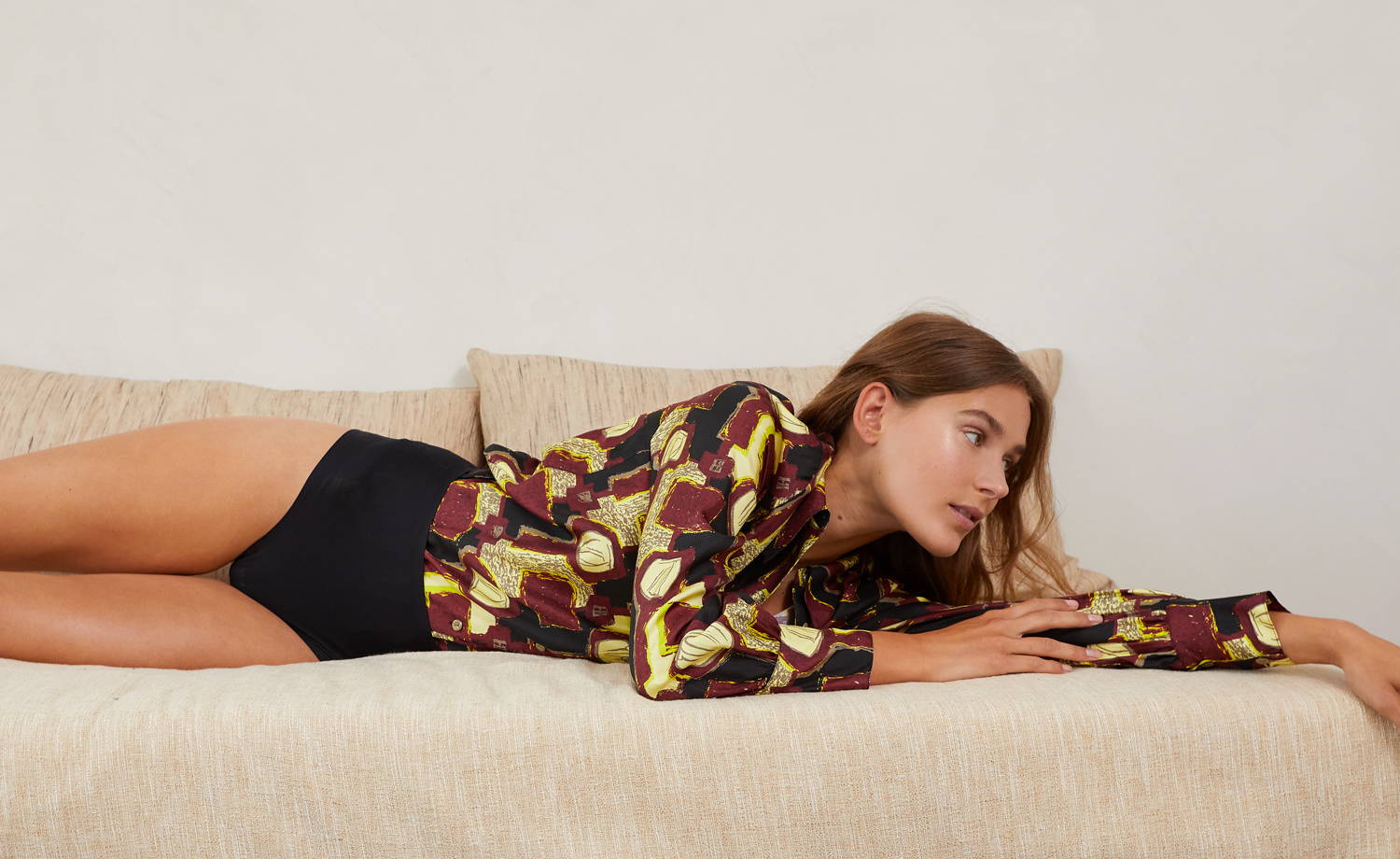 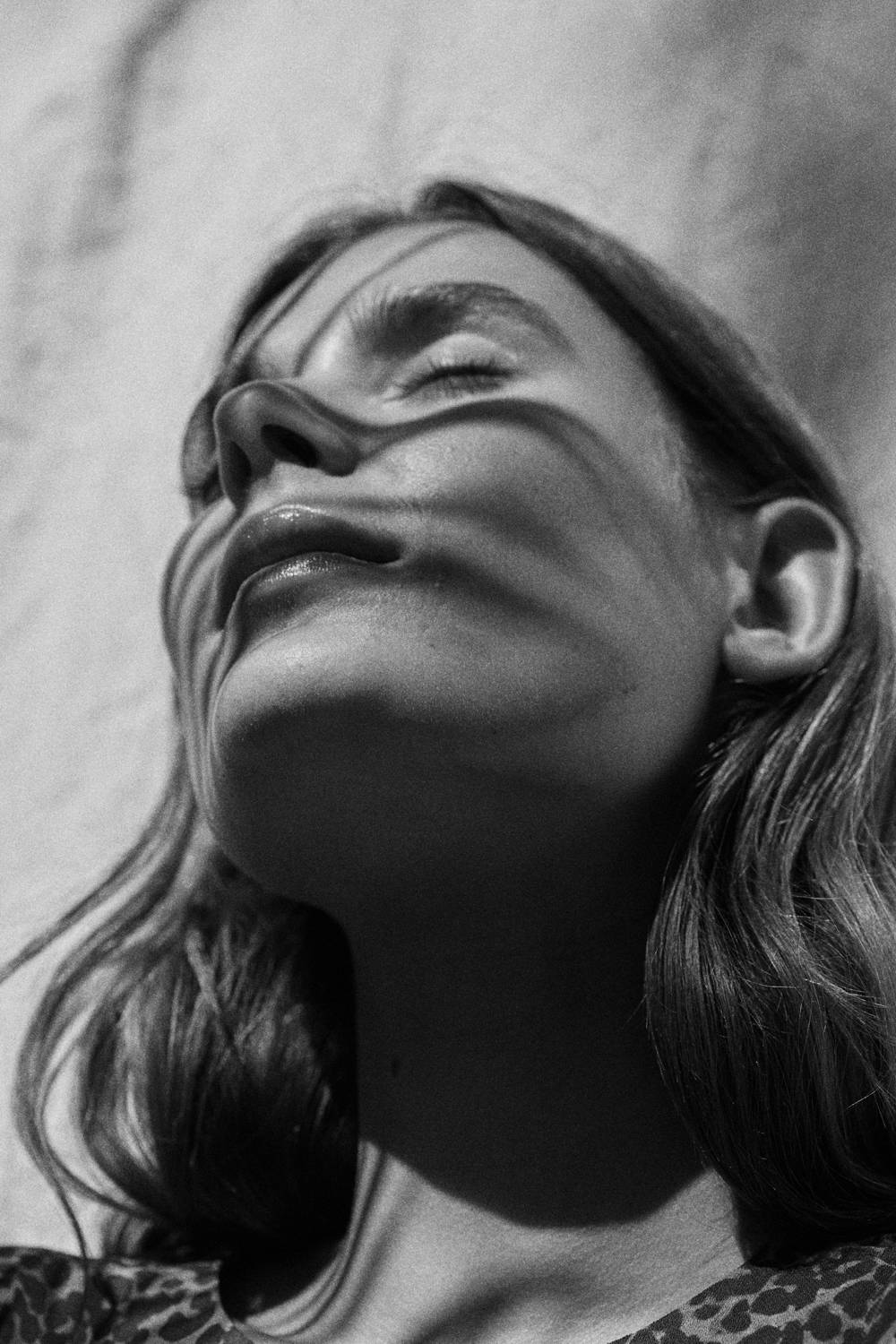 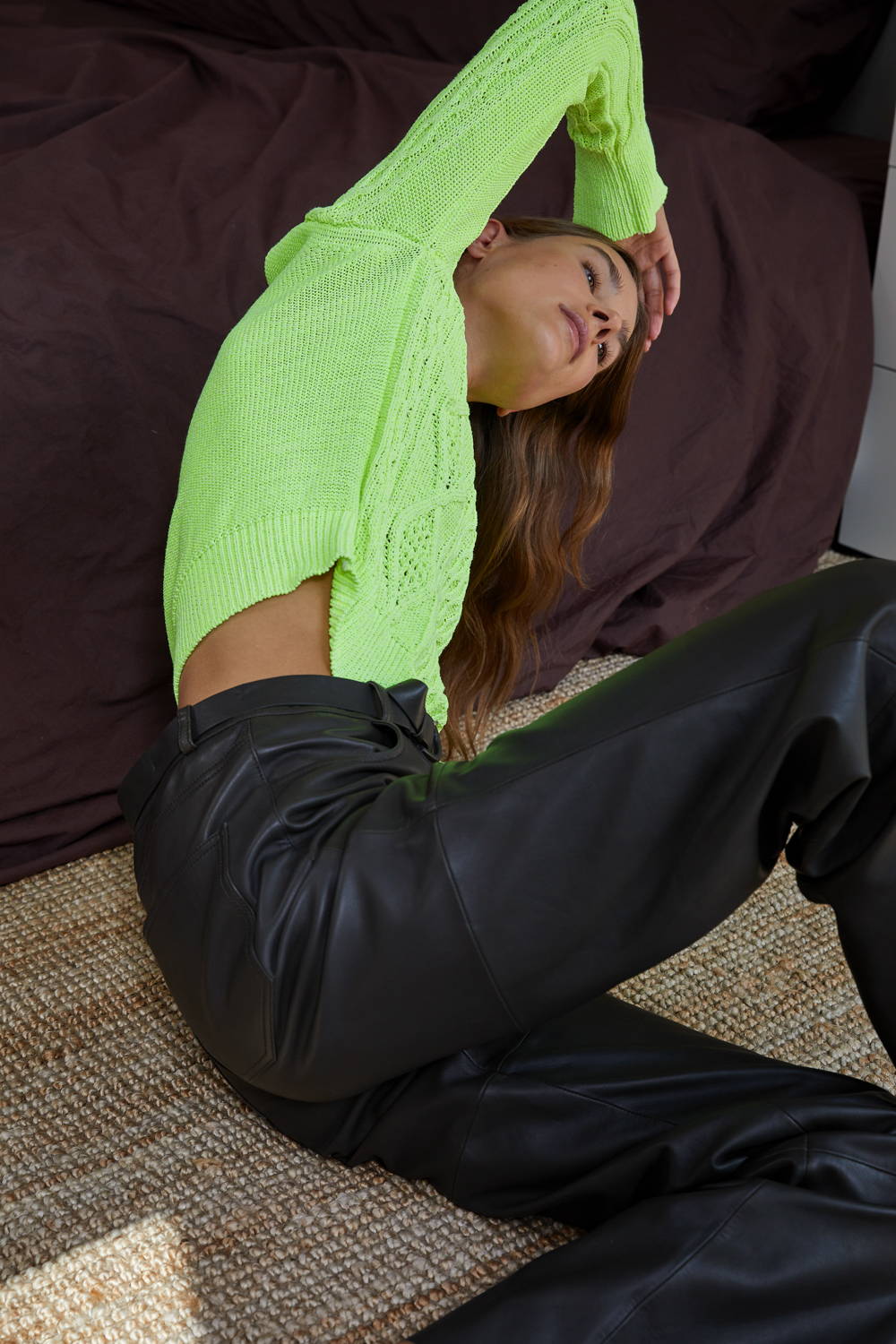 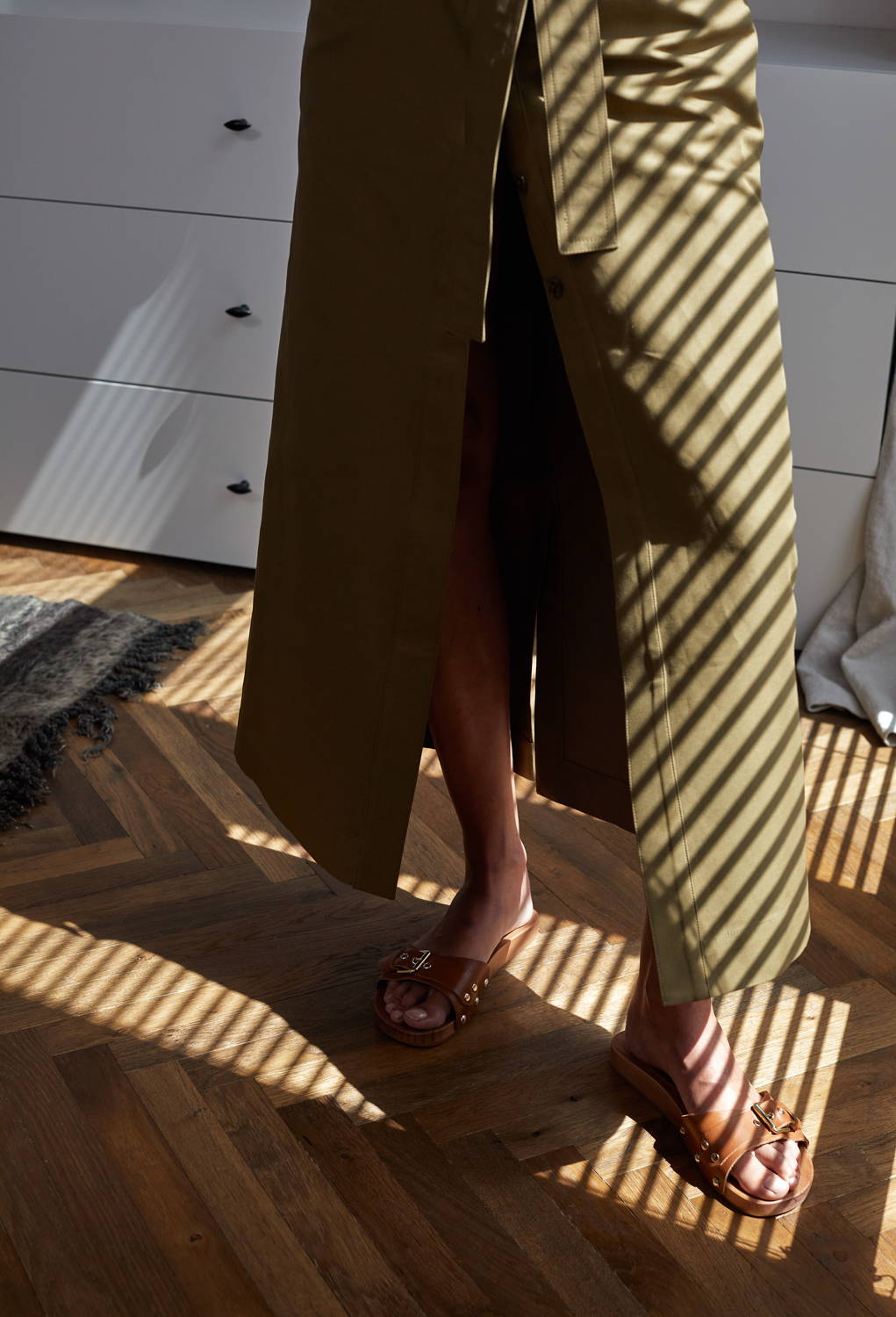 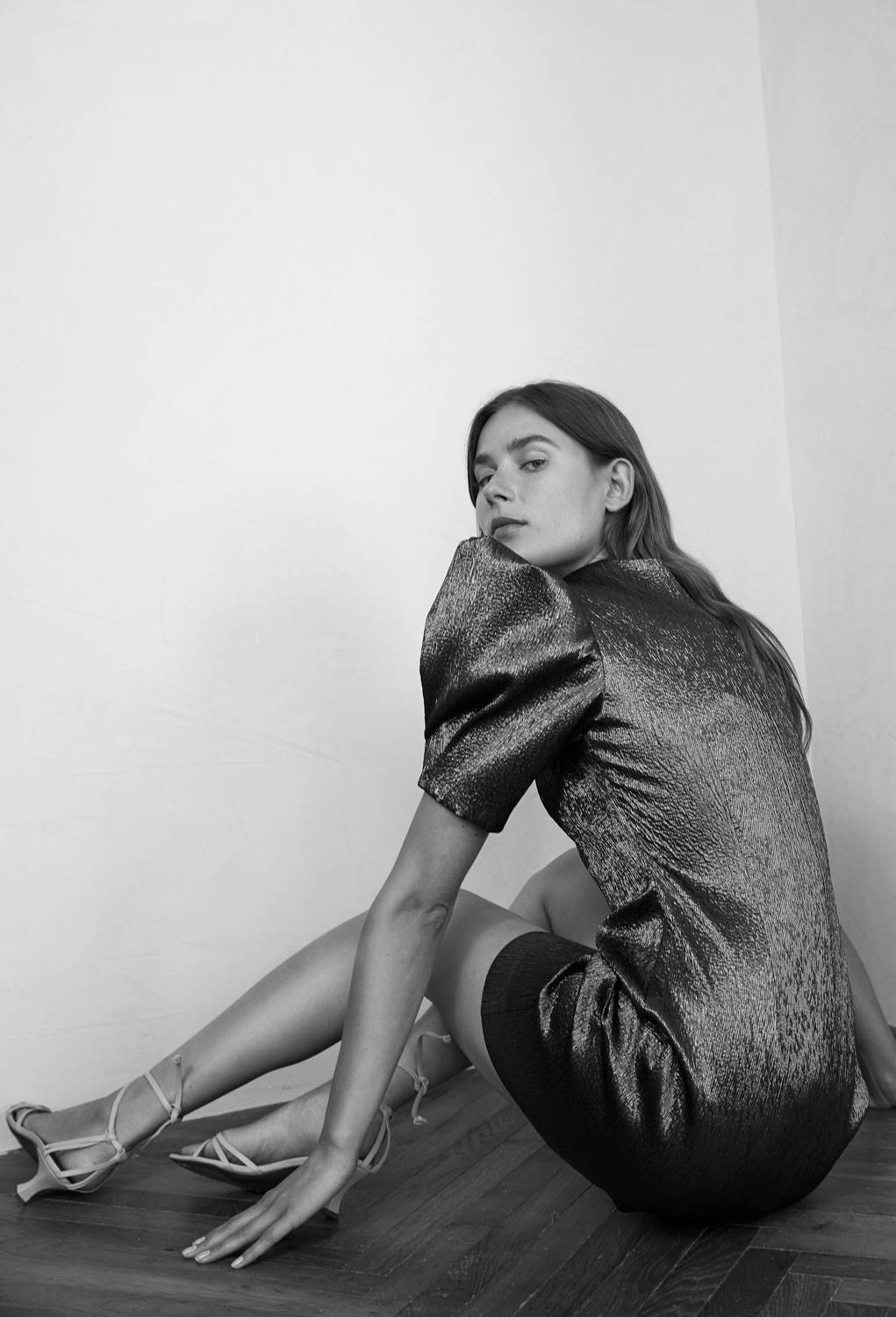 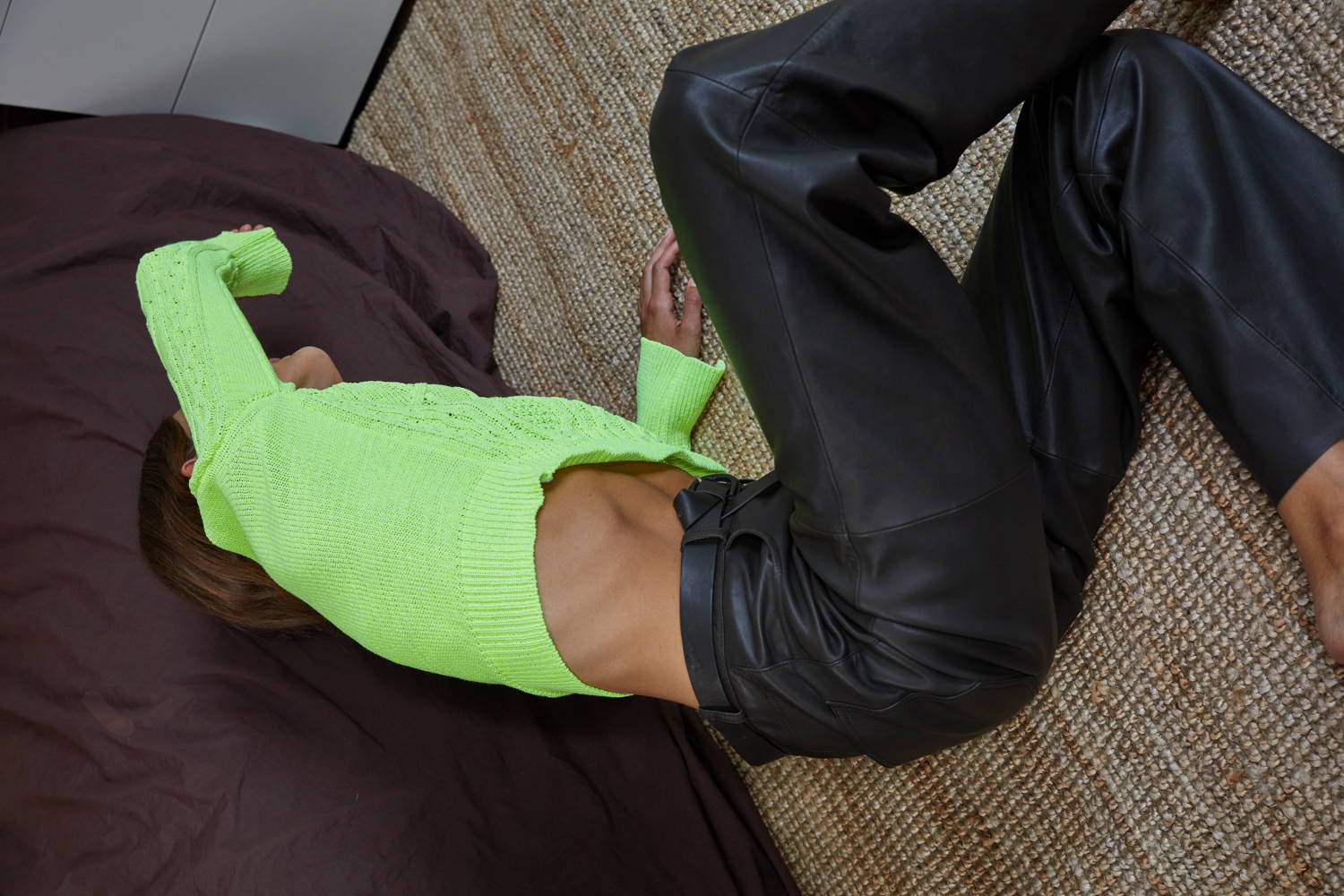 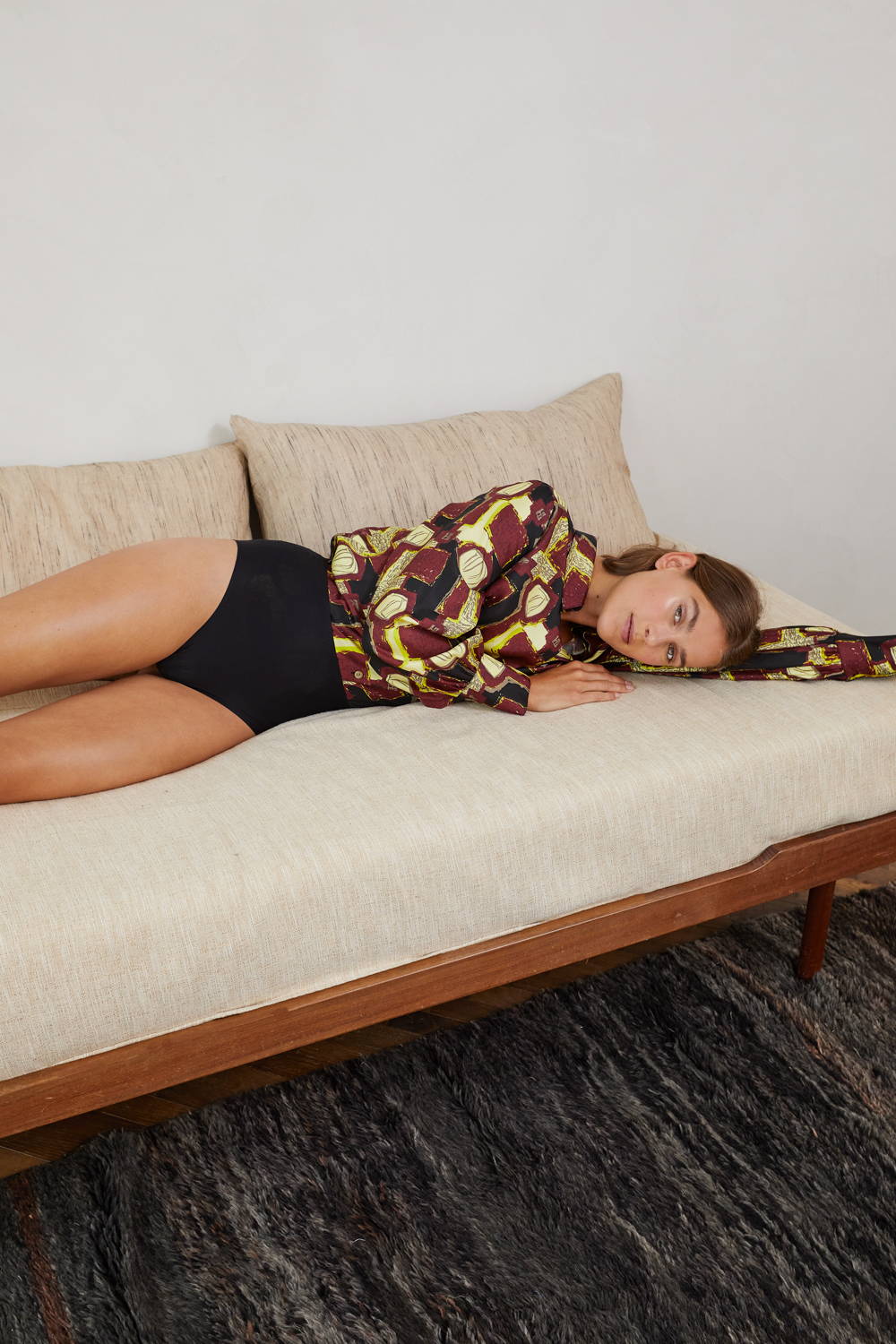 We collaborated with Dutch furniture collector Fundamente and were able to show you these gorgeous vintage pieces to highlight and explain our Brasília story. A handwoven rug with abstract pattern by Carlo Hauner, one of the primary designers for the iconic Brazilian furniture company Forma in the 1960s. A rare handwoven rug for Minorca Tessuti, a beautiful pattern in black and sand colored soft wool. The Brazilian Mid-Century modern ‘Kilin’ lounge chair by Sergio Rodrigues for Oca, Brazil 1973 is a distinctive design out of solid Rosewood and natural Ochre colored leather with a beautiful patina. We also used the concrete ‘Sphere’ chair from the 1960’s which gives this collection its modern sculptural calmness. 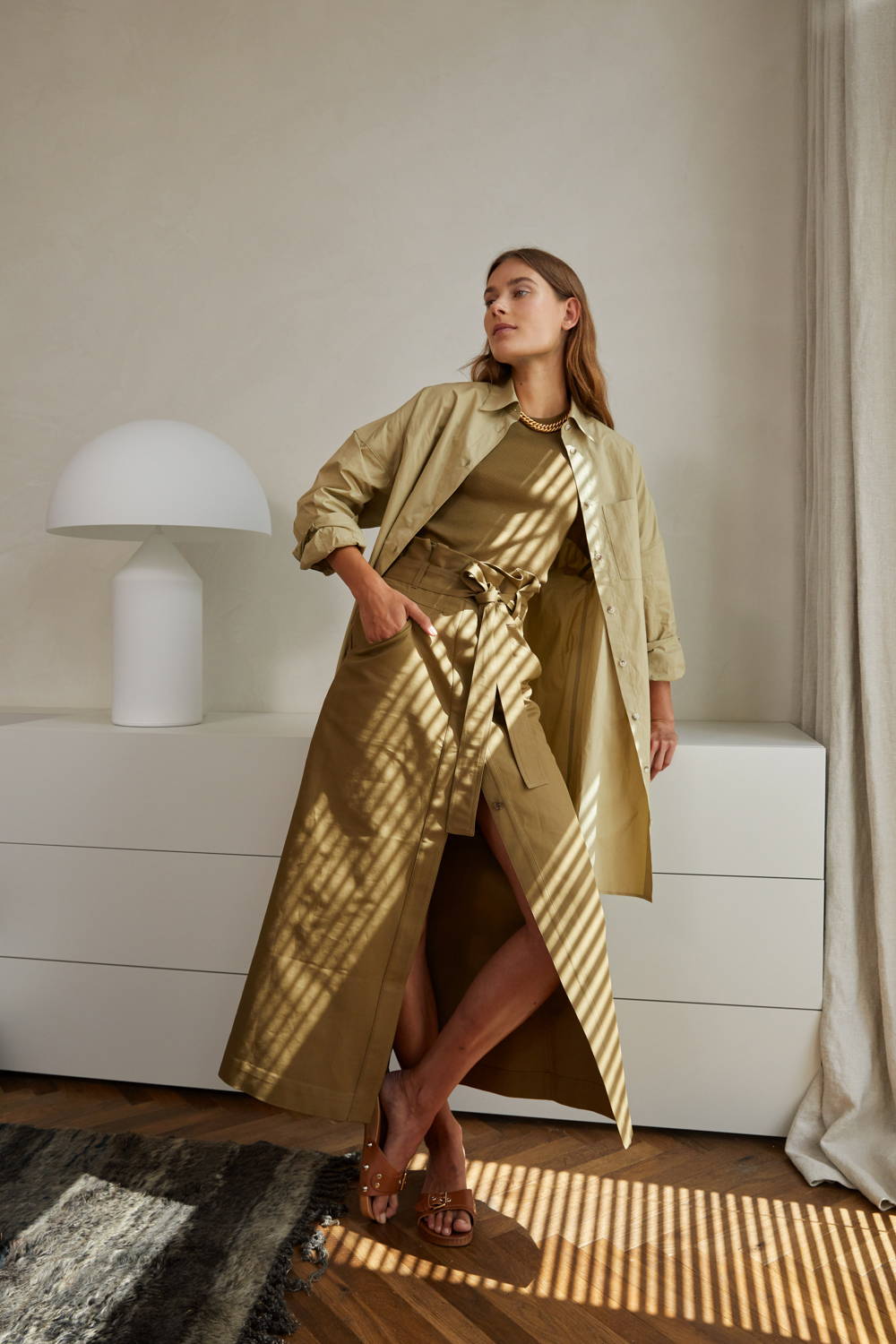 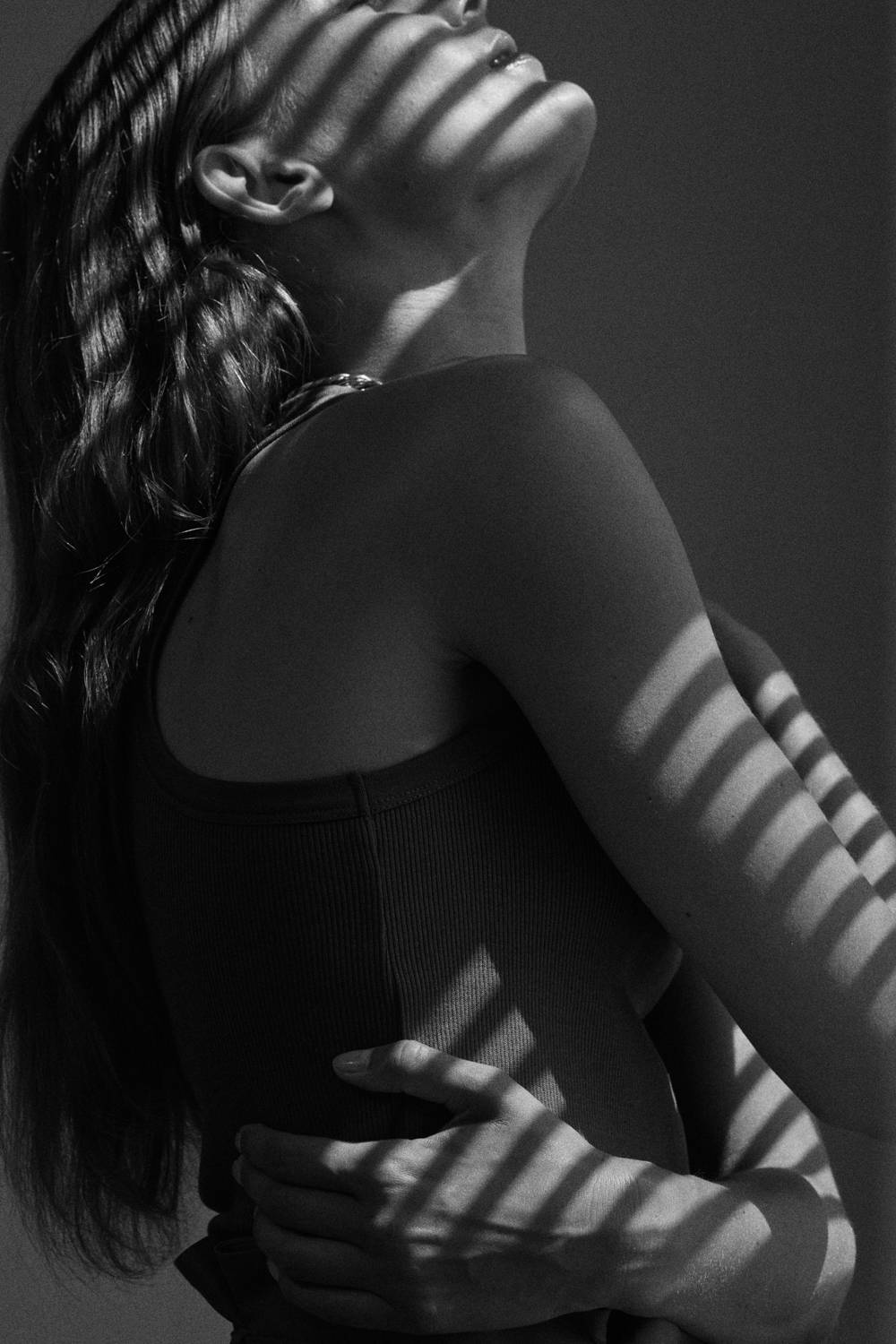 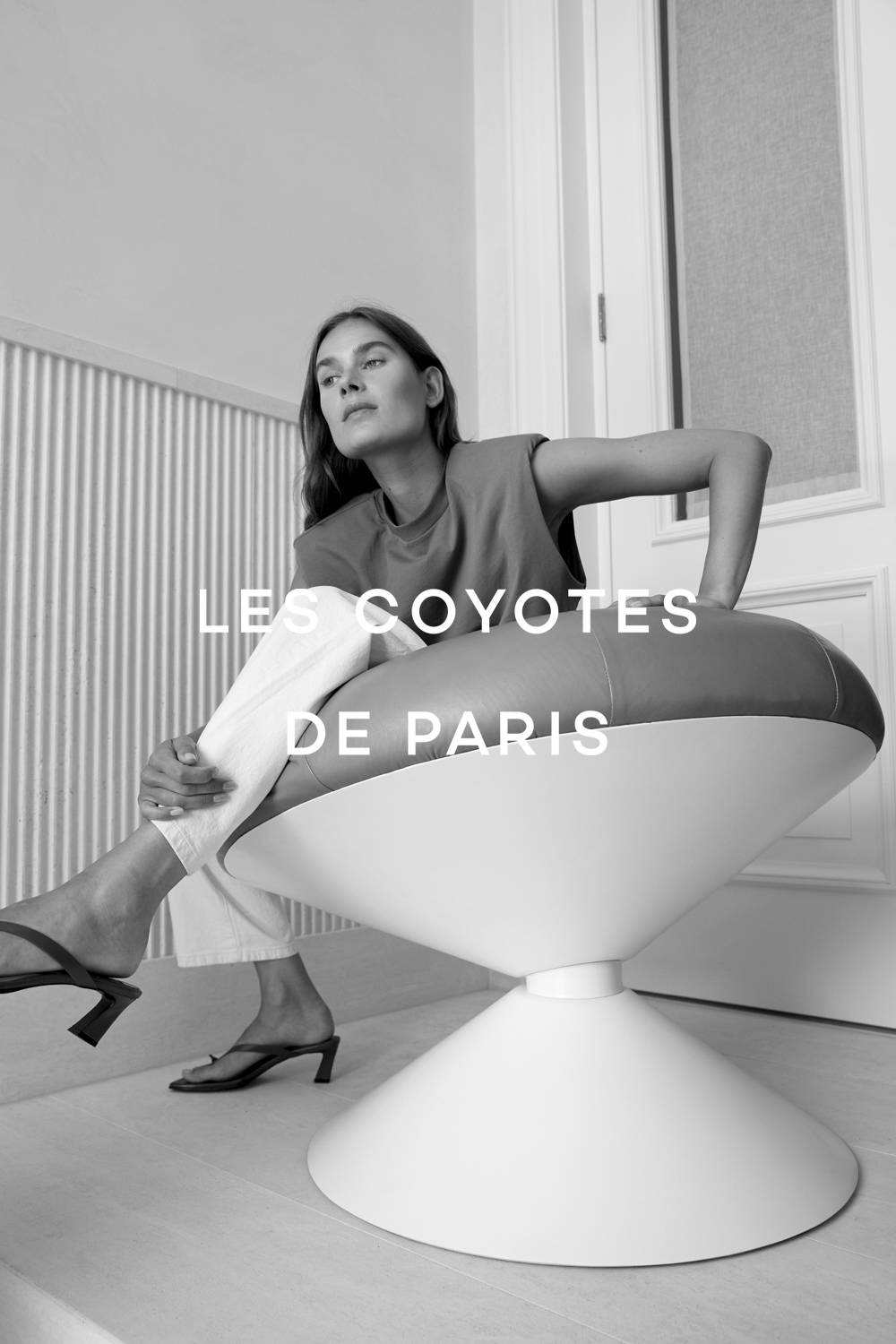 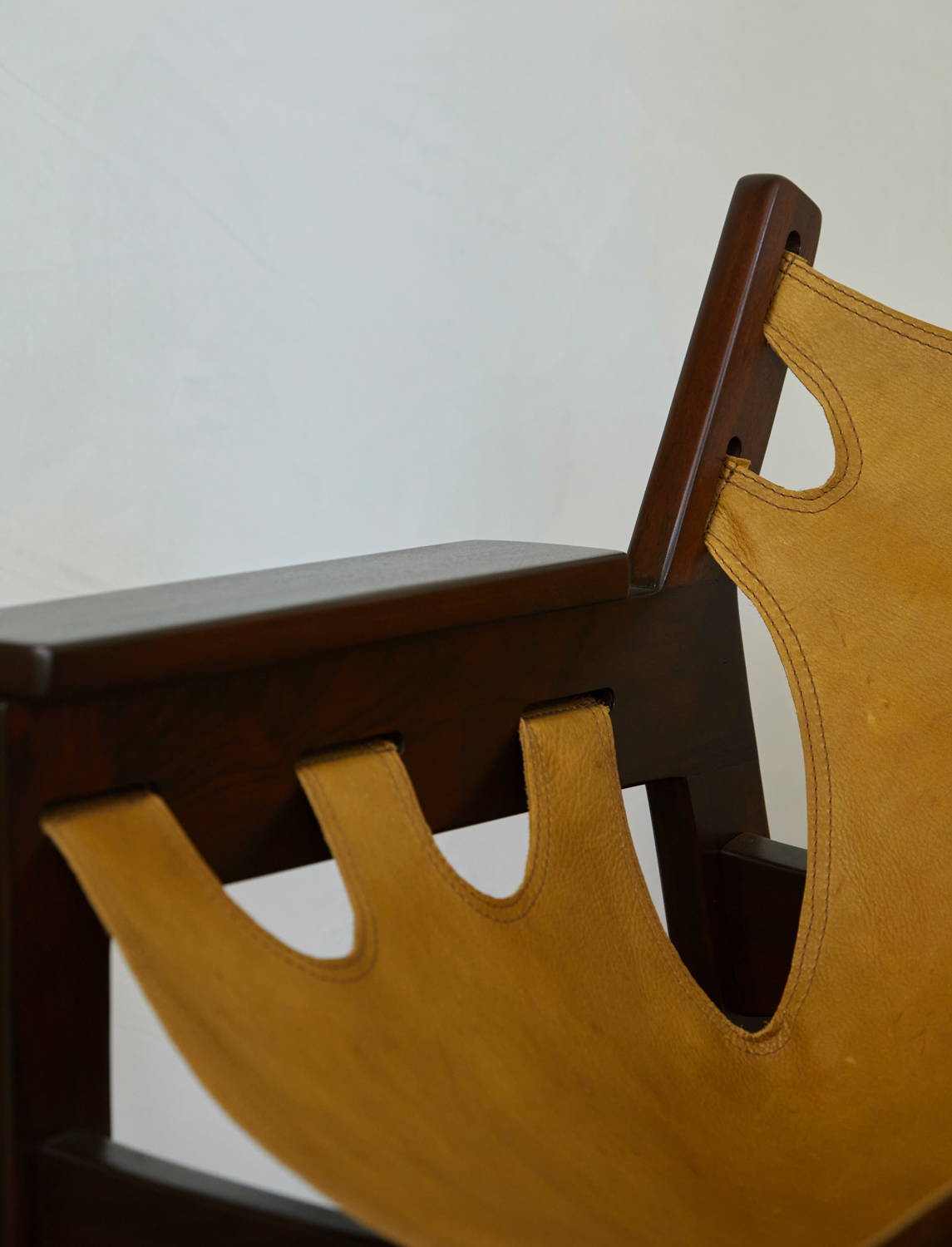 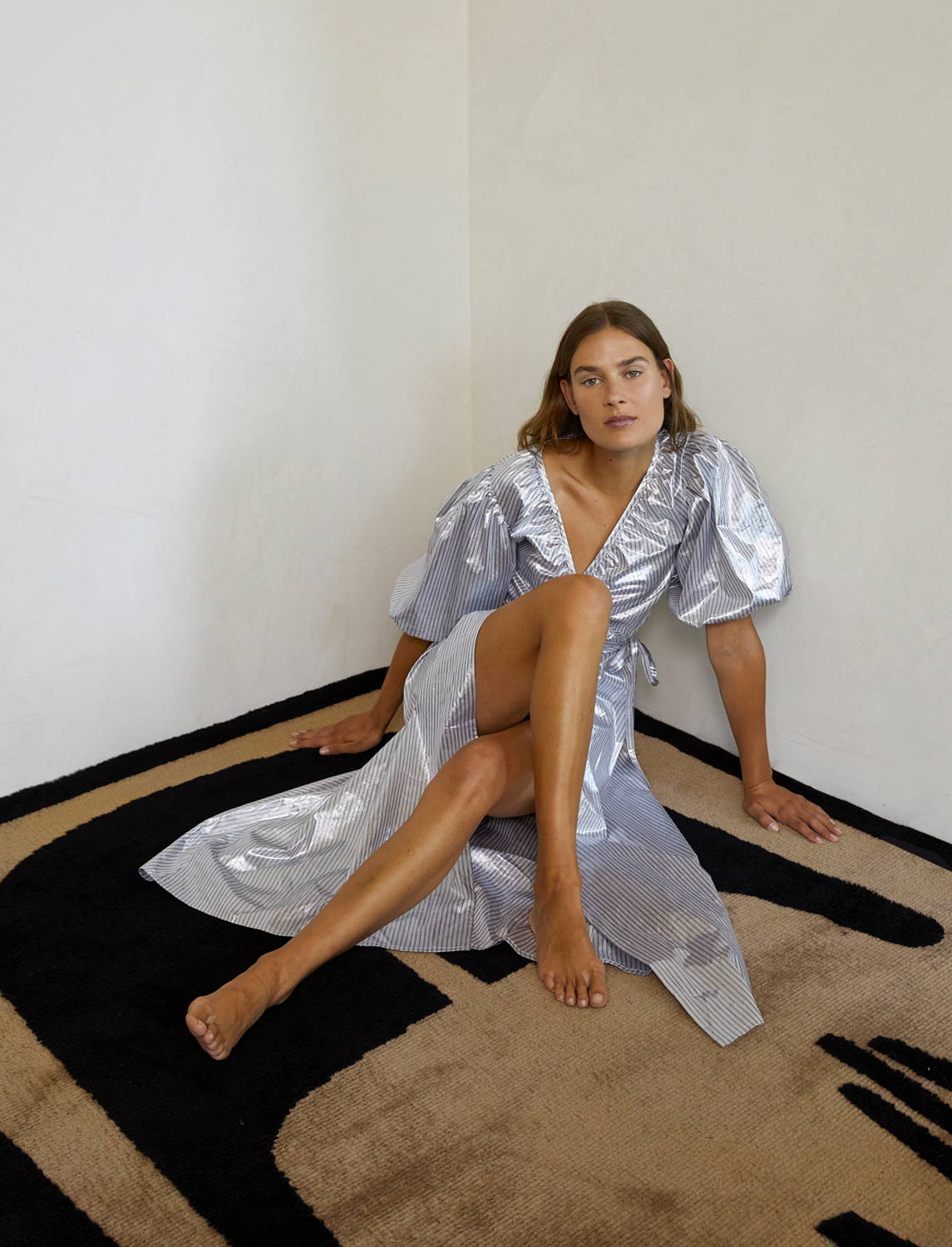 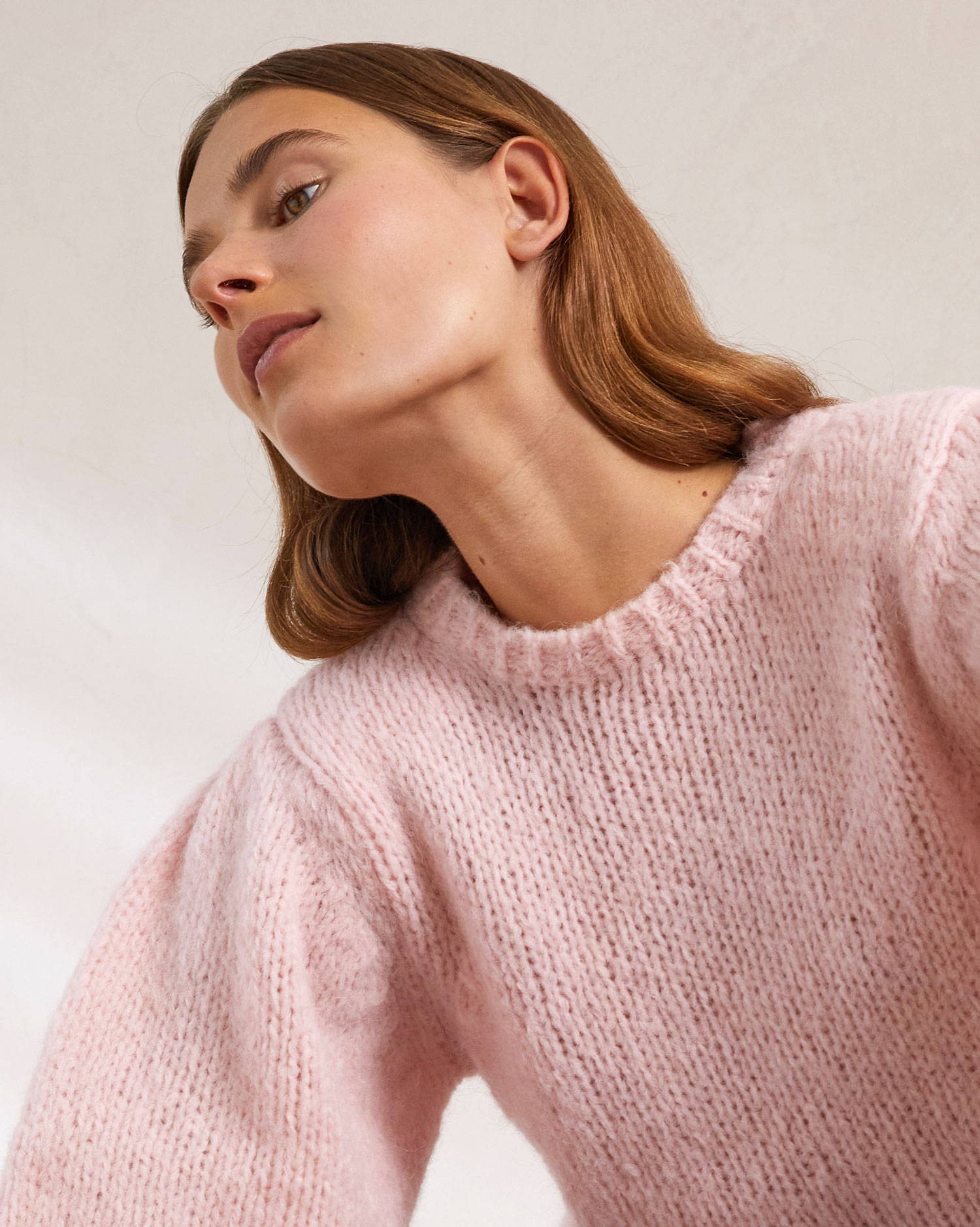 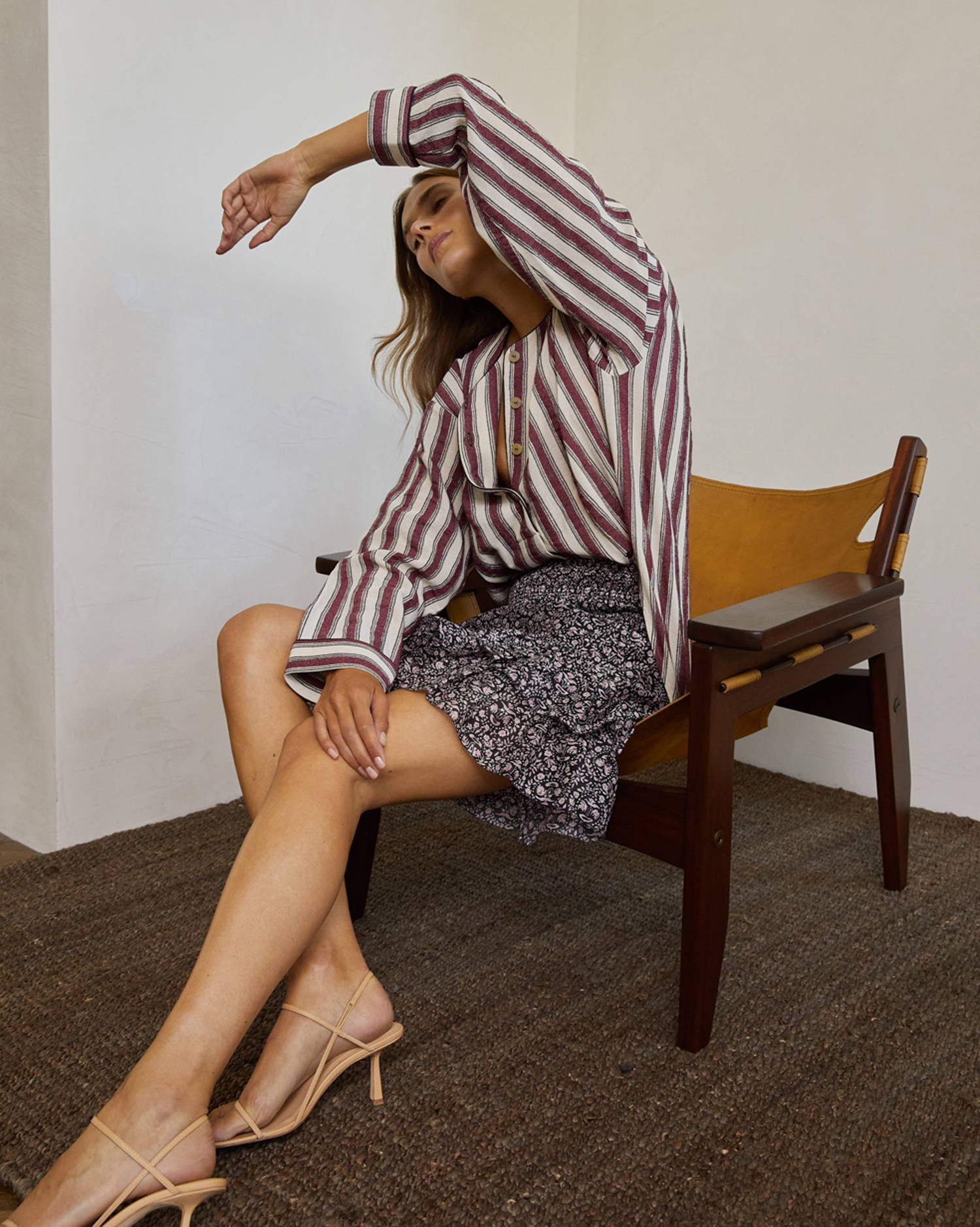 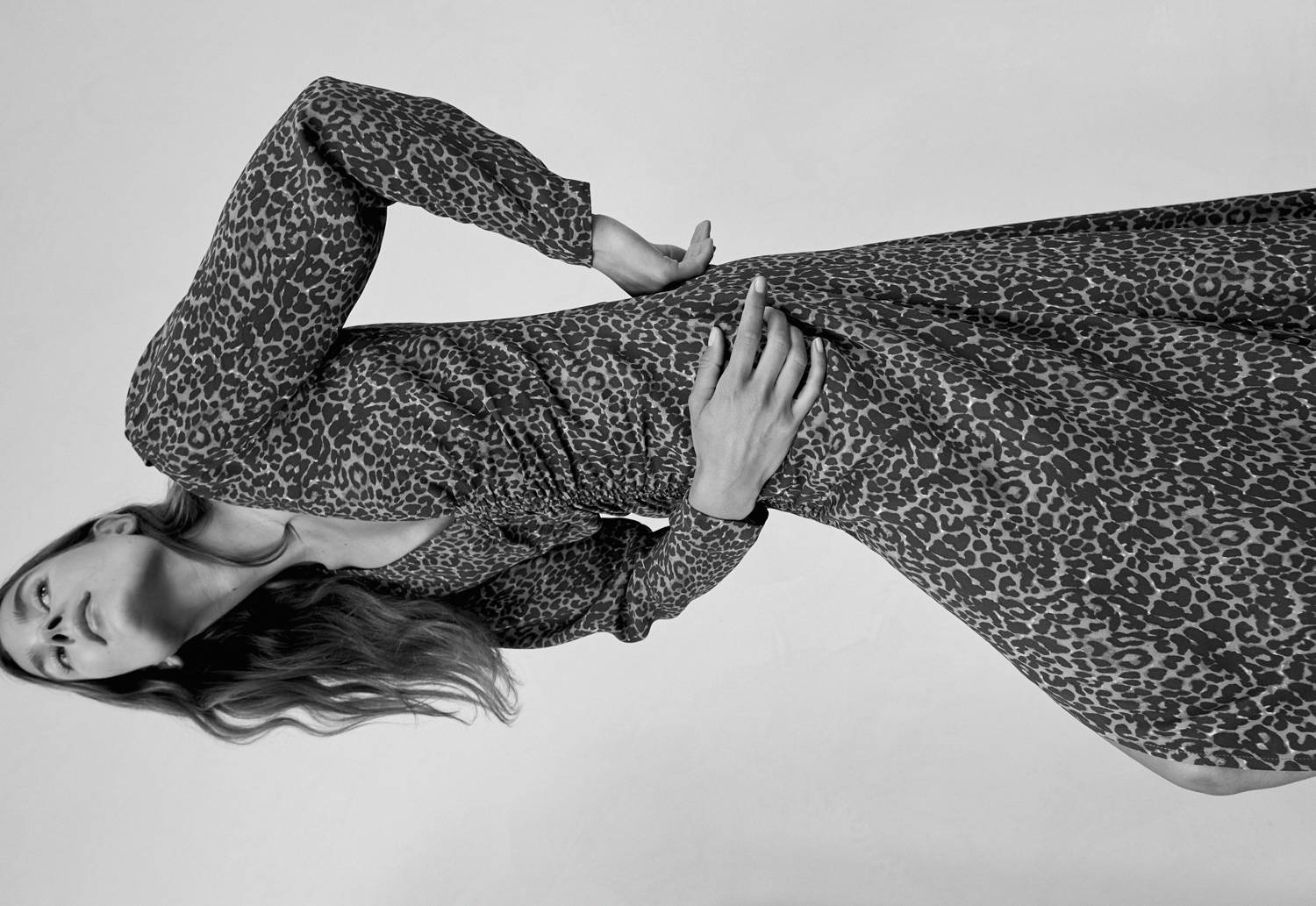 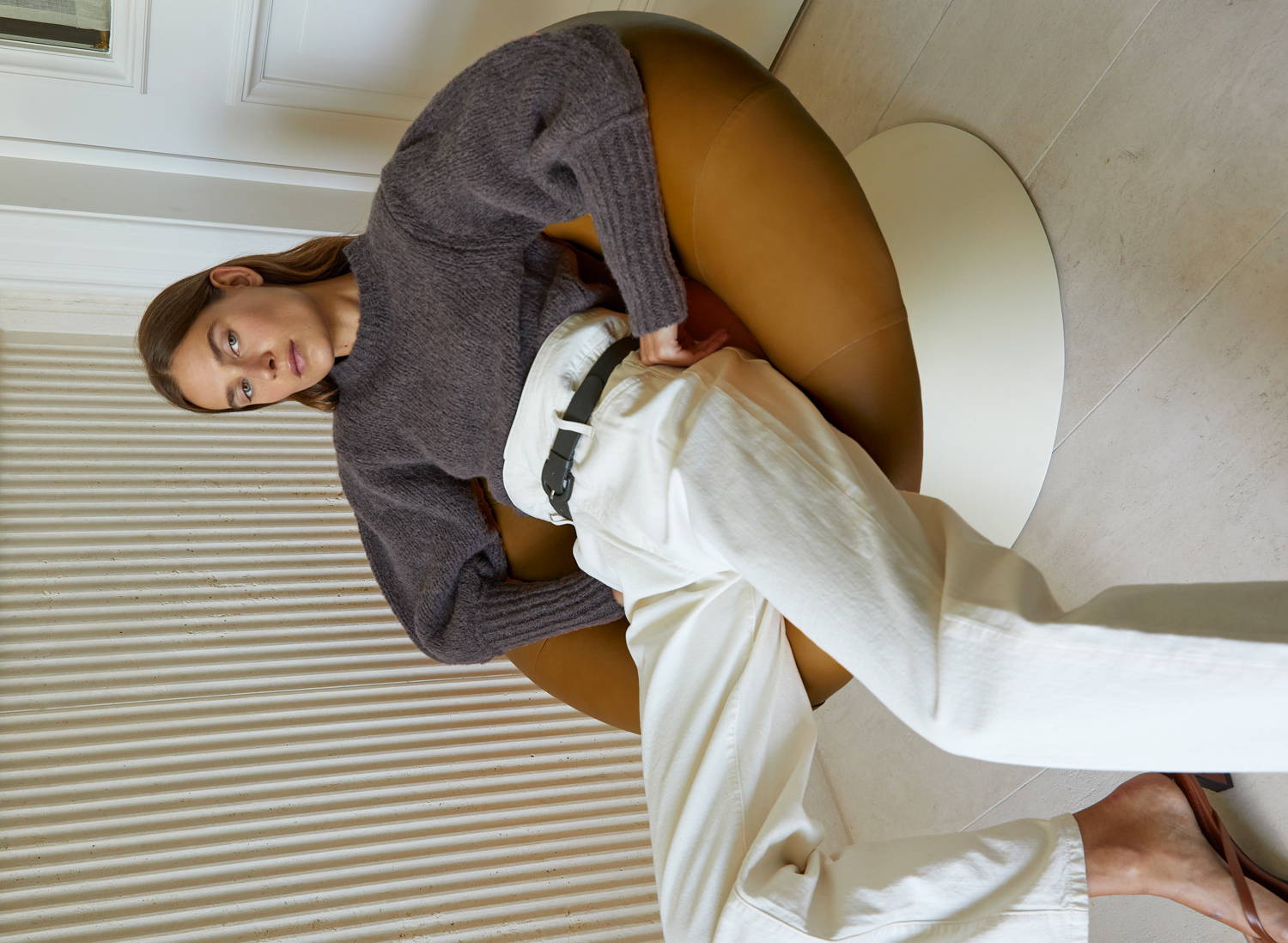 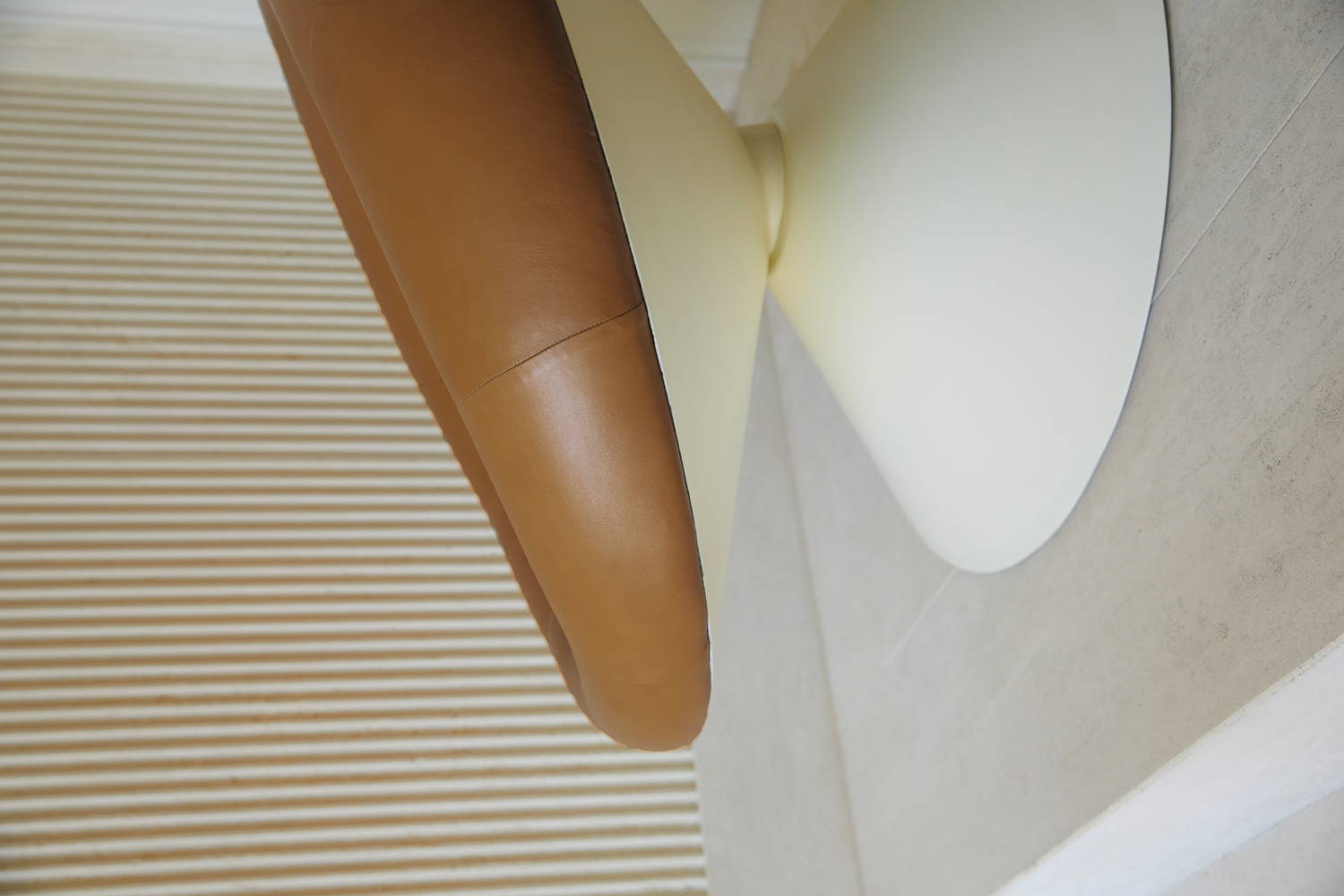 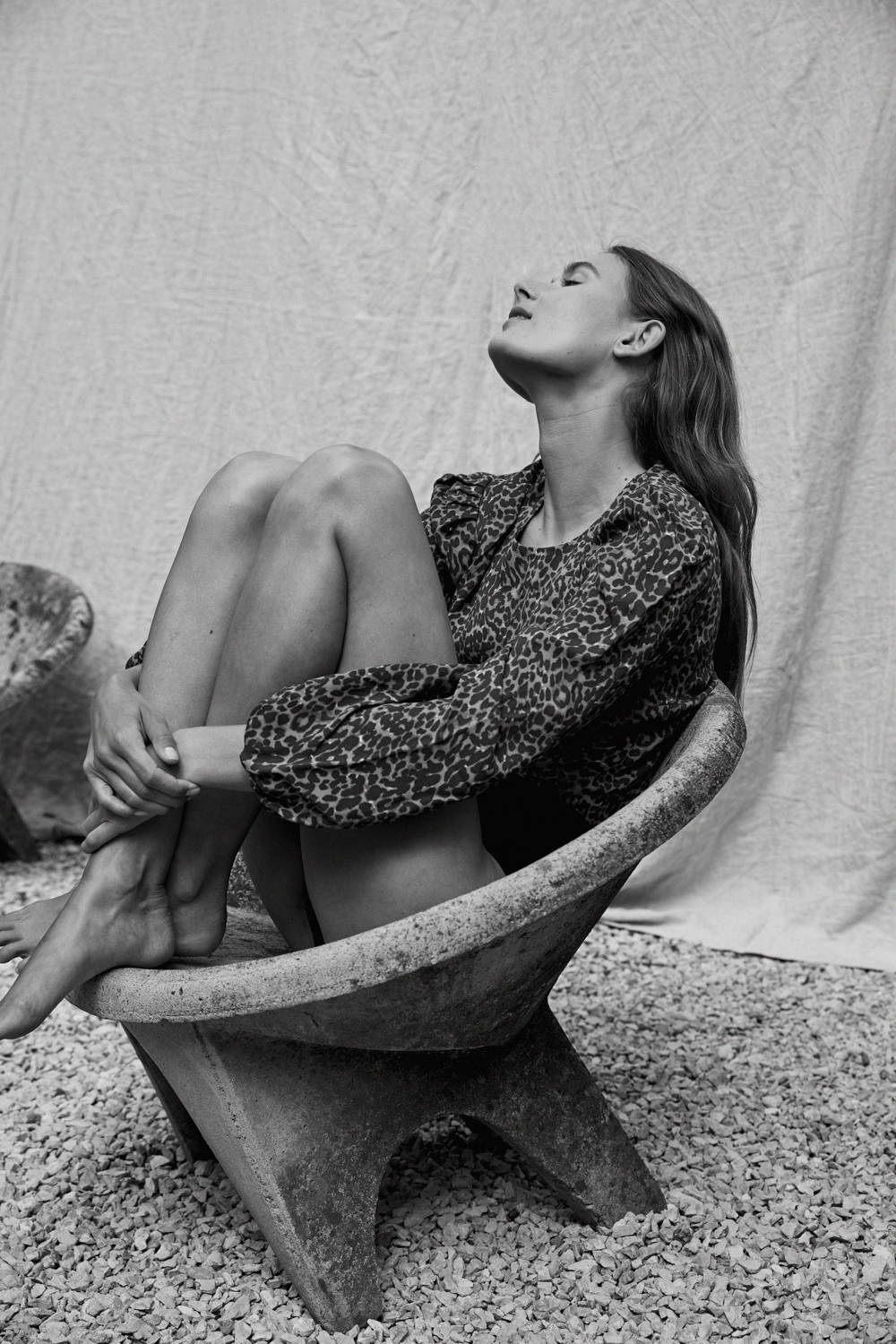 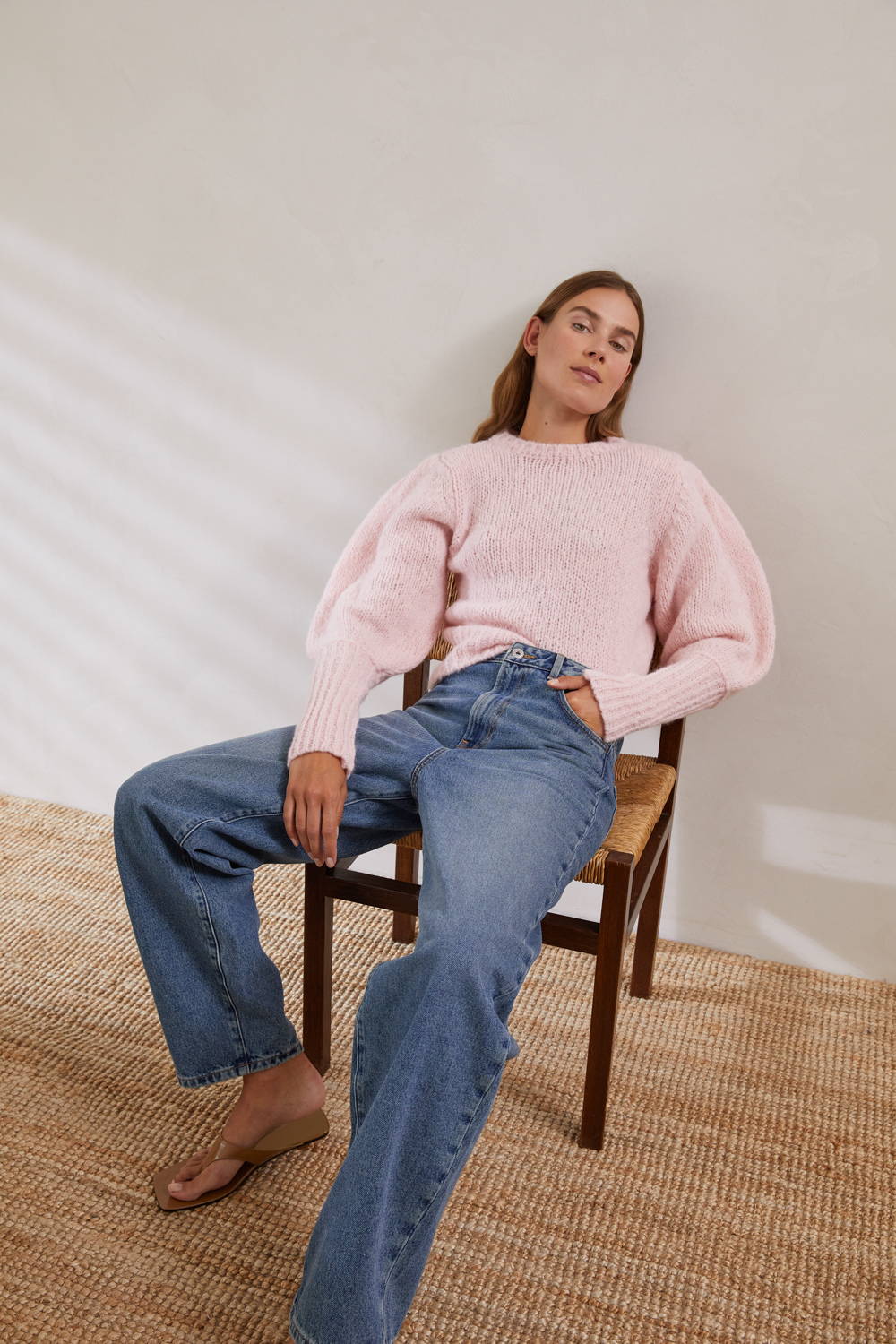 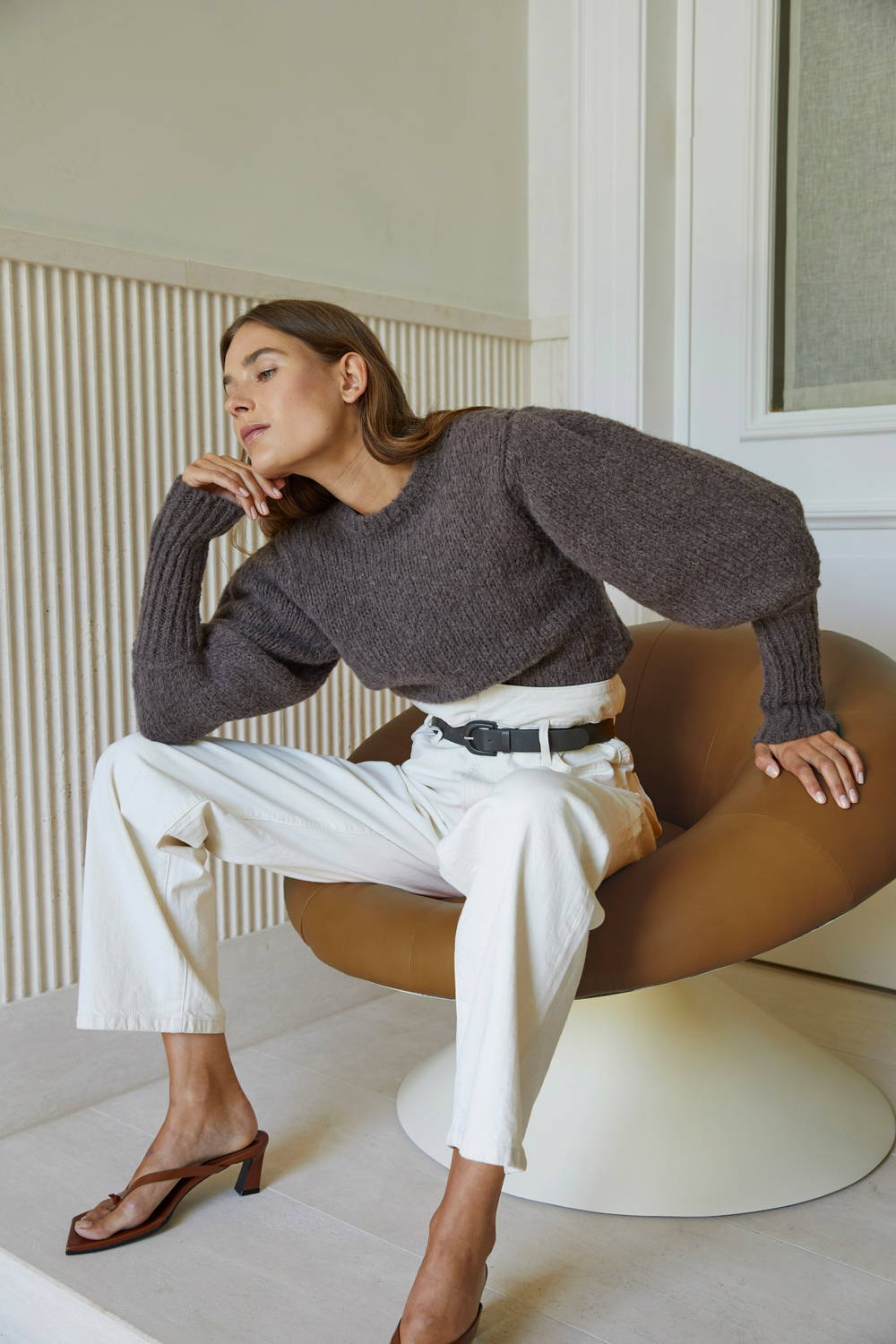 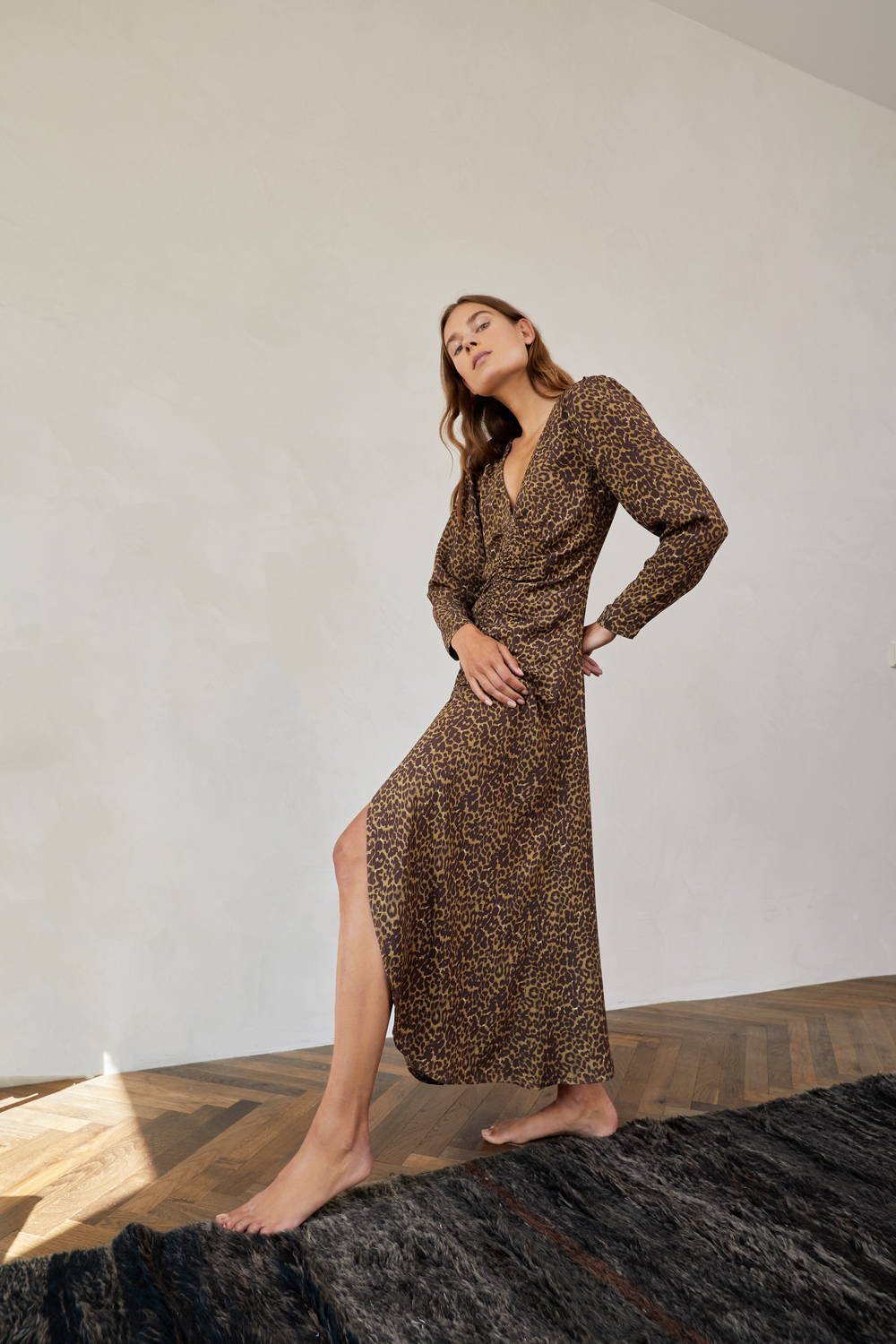 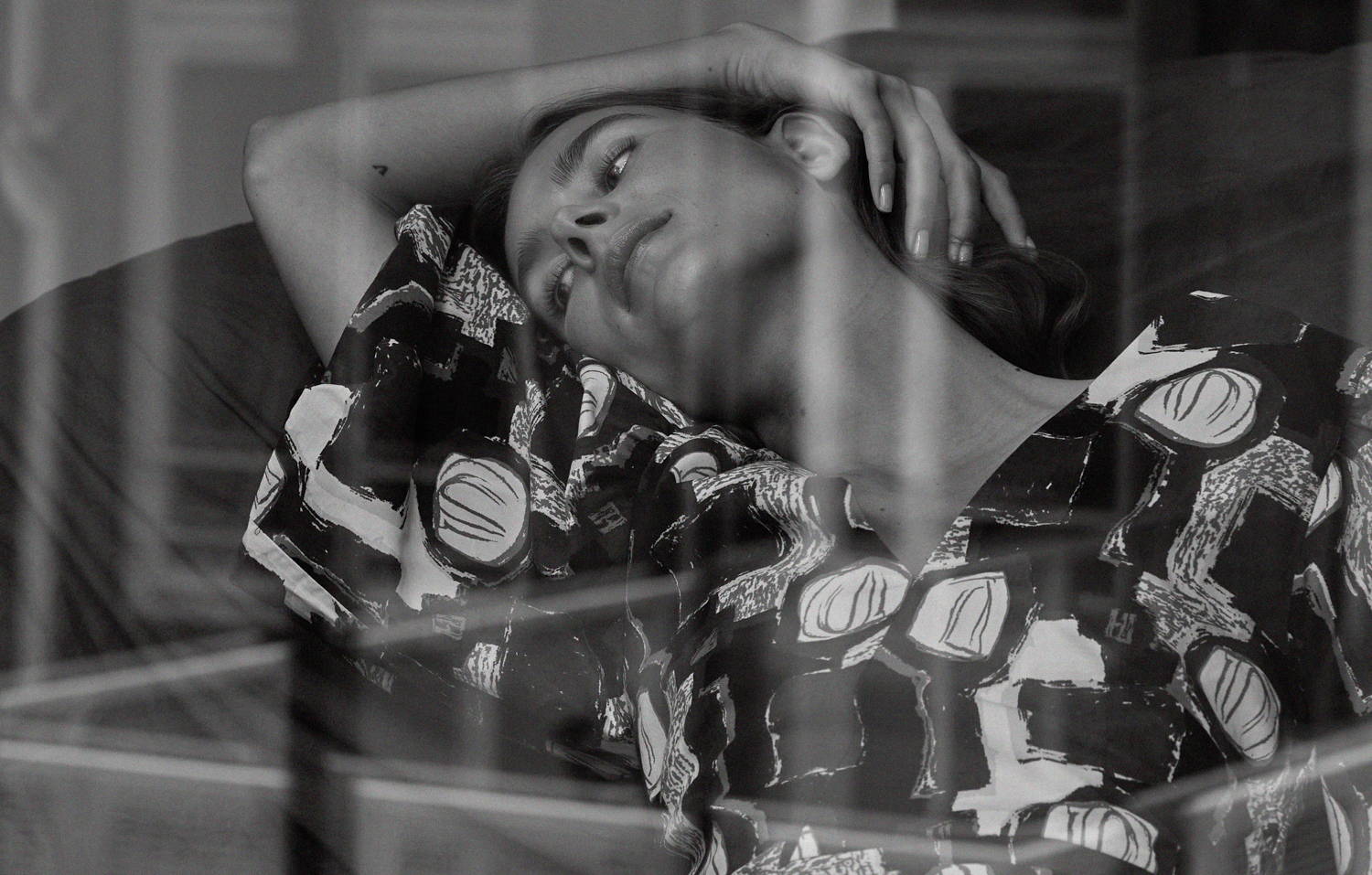 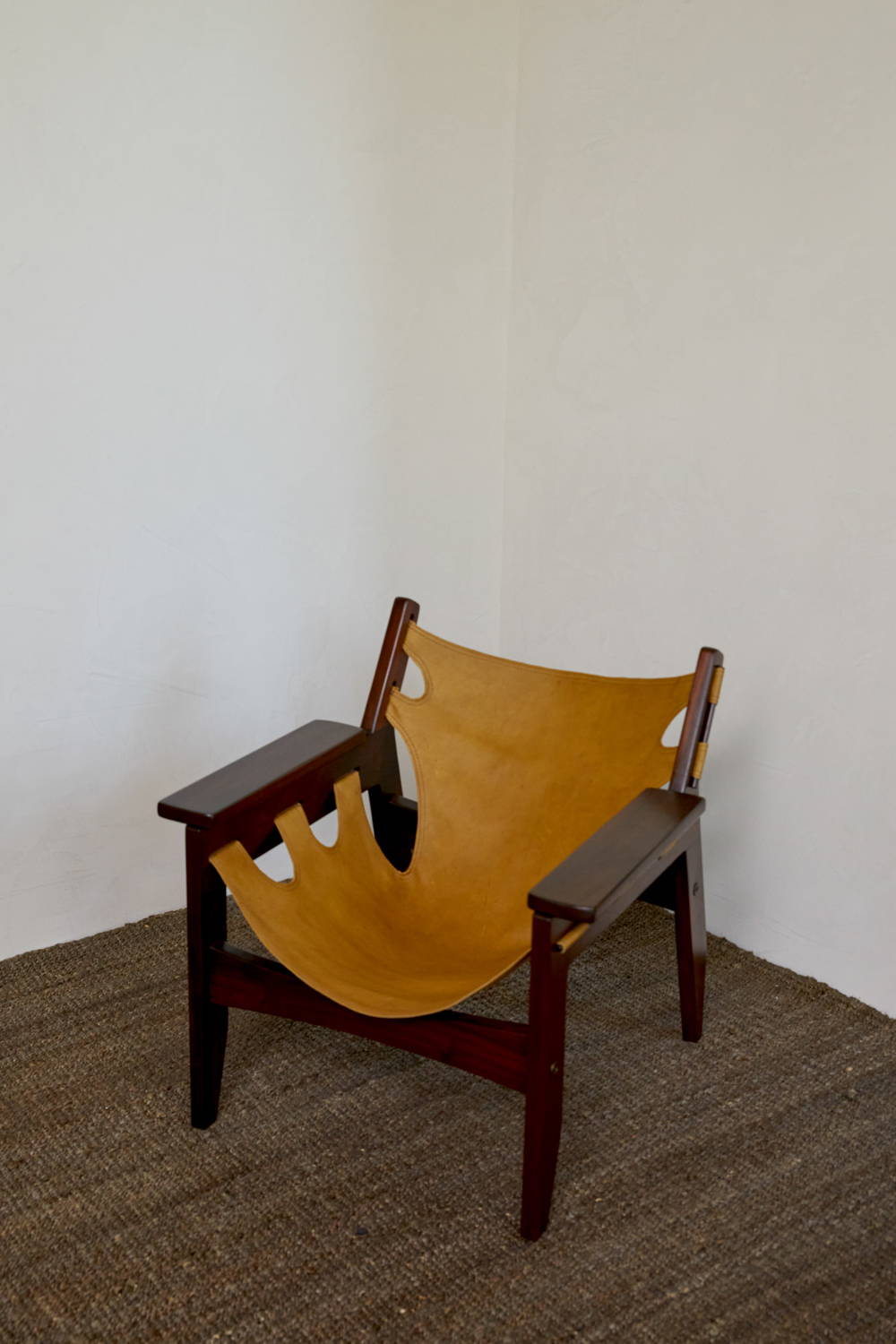 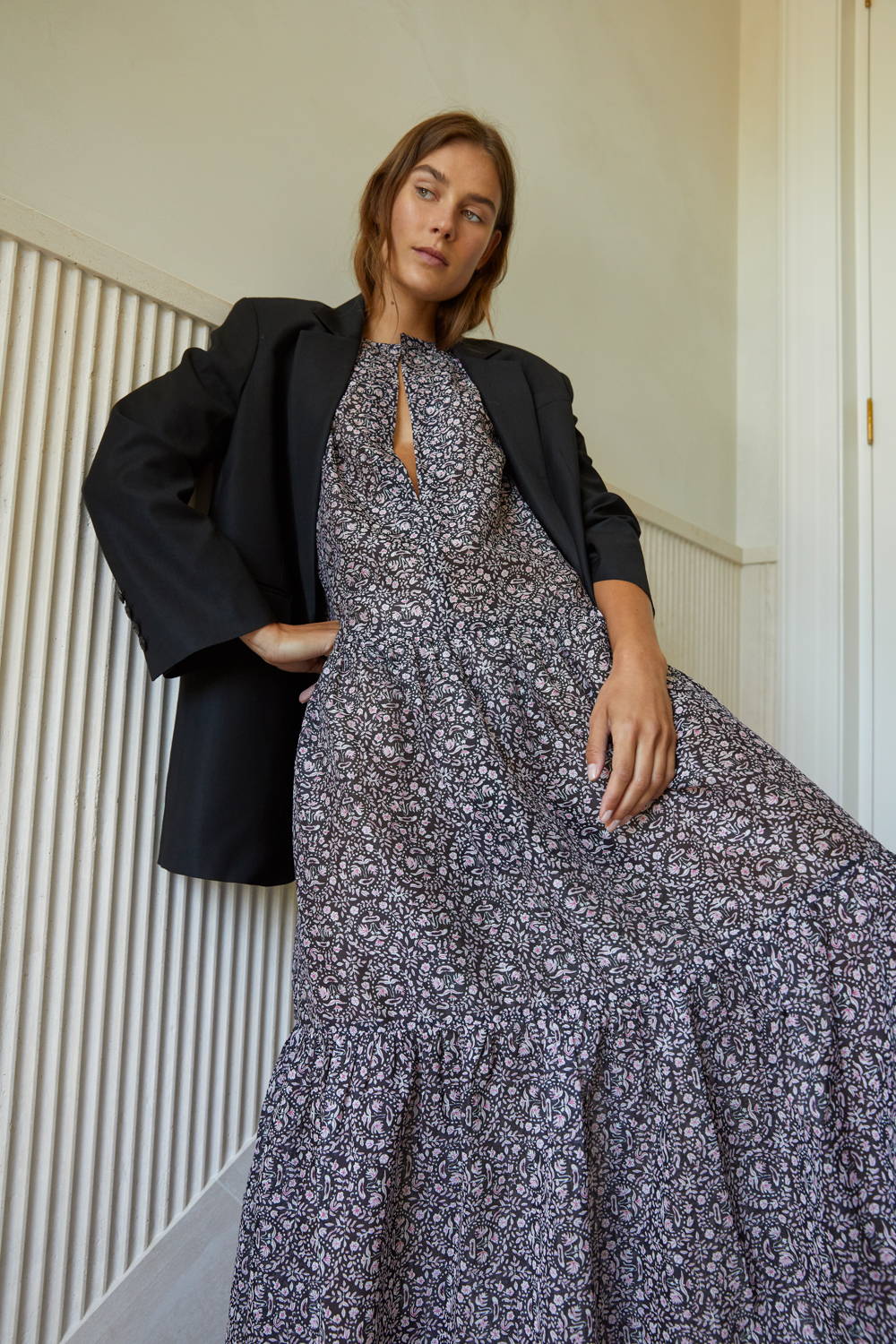 Go back to stories

We're here to help! Our team is available at: customercare@lescoyotesdeparis.com.

Discover our LCDP world online now and use the #LCDPGIRLS to get featured.

Our packaging bags are made out of plants and our boxes biodegradable and reusable.